Good news for Dominica, details of her new European tour are available. The Tour will begin in Paris: two performances September 19 and 20 at the well-know Sentier des Halles. Afterwards she will take the direction of Vélizy-Villacouby near versailles, Lagny sur Marne, Saint Florent sur Cher, Chatellerault, Besancon.  The Tour will end in Belgium […]

This summer at the Magdalena Islands

This summer, I will touring the Magdalena Islands between July 9 and July 15  during the «Festival de la poésie». I will be together with poet Jean-Paul Daoust and scuplturalist – Poet Ginette Trepanier.  Our shows  will be presented at the Musée de la mer and Le vieux Treuil. Details are provided in the CALENDAR […] 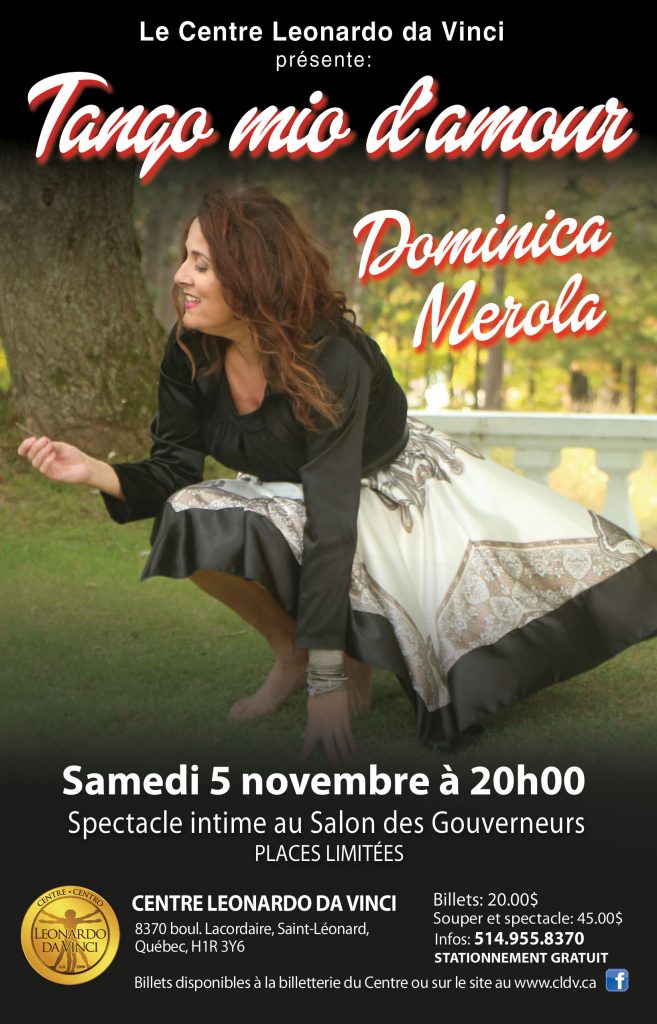 I will be very busy this fall and I am pleased to already suggest to you to attend my new show  Tango mio  d’Amour, Saturday November 5 at the Leonardo da Vinci Cultural Center in St Leonard. God bless passion in all of its forms!  I will be playing piano and will be supported by […]

I always have dreamed to visit Corsica, such a beautifull island between France and Italy. Meanwhile, I decided to sing «Corsica» this magnificient song written by Petru Guelfucci. You will find large extracts in the video section. Enjoy it! 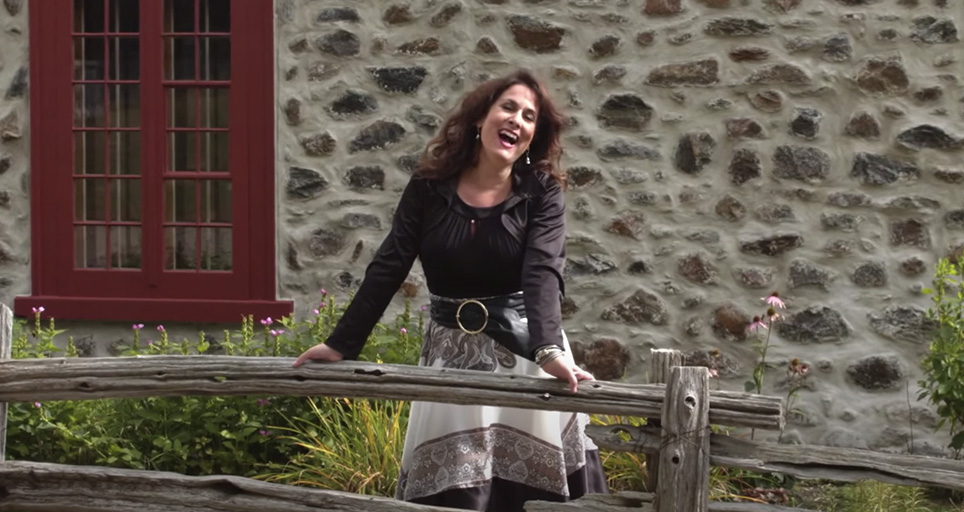 It is with great pleasure for me present you my first music video on the song “Je chante les mots, la vie .” Have a great viewing everyone, and enjoy the small pleasures of life !!!!https://youtu.be/dcfor8xkddM

Hi, the summer is not over yet.  I suggest you to join me me and celebrate La dolce vita during the show I will be performing Saturday August 15-2015 at 8.30 p.m. Two other musicians will be there to support me. Loooking forward to see you and your family. 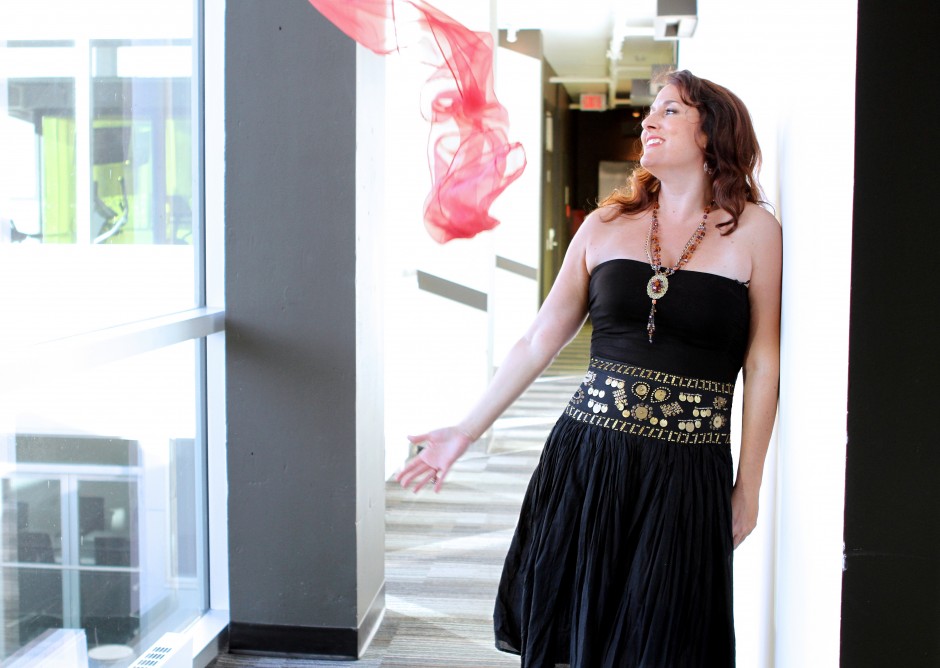 Recording of the new Album

Dominica is pleased proud to have completed the recording of her new album “BOHÉMIENNE DE COEUR” with Mediterranean sounds.  Coming out in March 2015. The album will have 11 songs she composed the music, directed by Sylvain Michel. Her musical universe is enriched with new songs written (or co-written) by great authors of the Francophonie including Marc […]