For several years, Dominica Merola has been touring European countries. In December 2018, she was invited to sing for four Christmas concerts assisted by a local choir in the Bourges region. Following this, a new album was put together with songs recorded in France but also in Canada with the Montreal based choir La Muse.

En attendant minuit, (Awaiting  Christmas Eve), is also the name of a song composed by Dominica and co written by her sister Caroline. It describes. This song has been launched as a single and has been playing on several radio stations for the 2018 Christmas period. 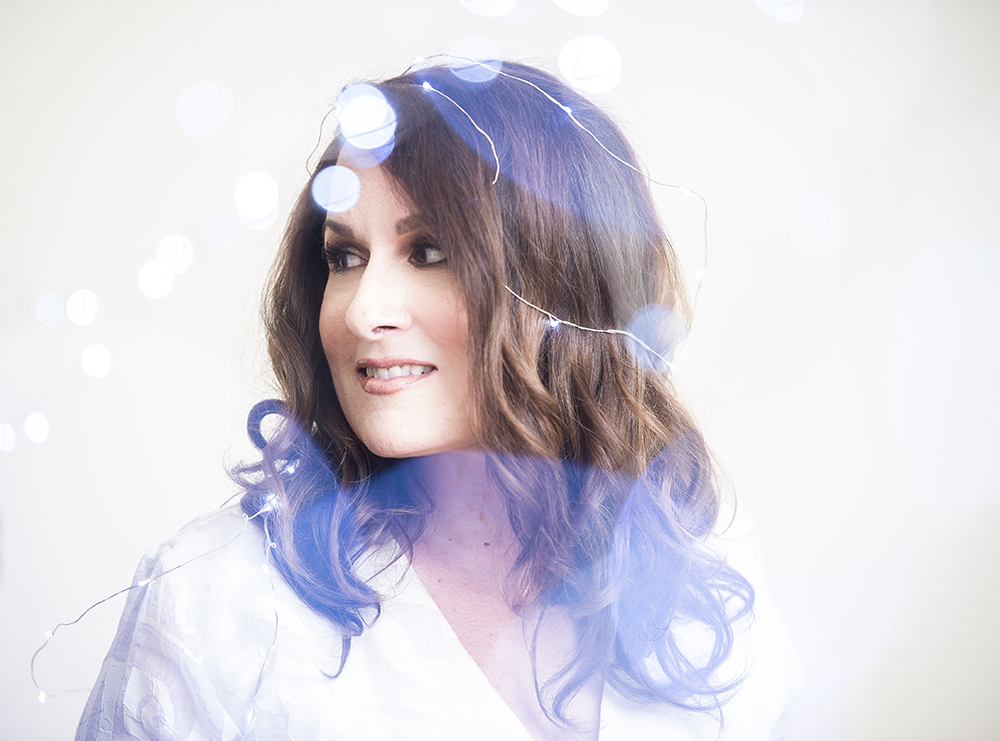 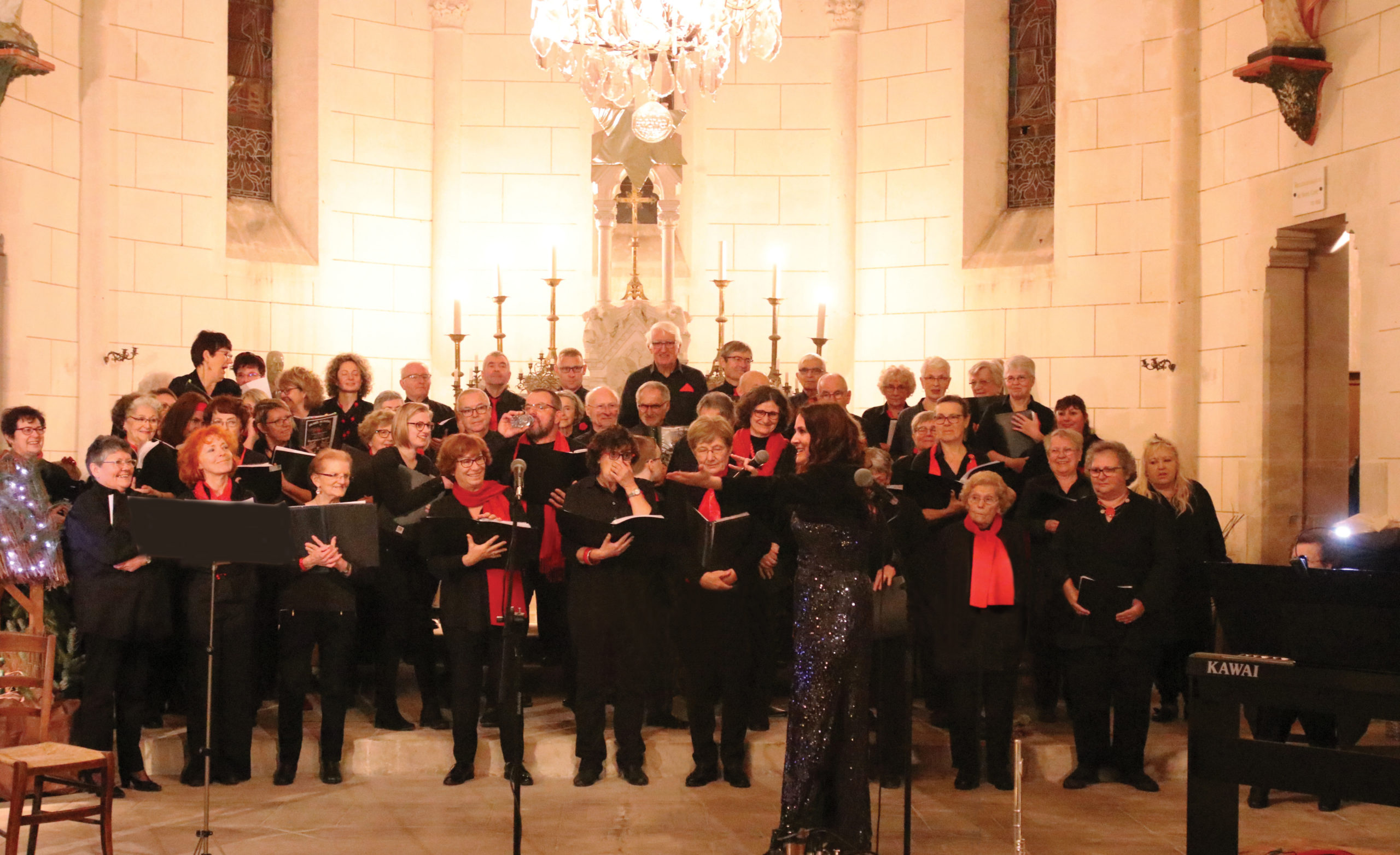 The program of the show, and also the album is made of great conventional Xmas songs: Among others, Silent night, Ave Maria, Greensleeves, Tu scendi dalle stelle, and several other well known songs including a French version of Glory Alleluia and one of Kumbaya my lord (Dominica created the French lyrics), and Hallelujah from Leonard Cohen. With her repertoire, she attracts a very broad public and meets the soul of every family in expressing the thrill and the feelings during Xmas Eve. Critics of her shows in France and in Quebec have been excellent.

This Christmas concert featuring Dominica’s magnificent voice can be proposed with two or three musicians. Instruments could include piano, cello, keyboard and guitar. For some of the songs, Dominica will be playing piano while singing. A second option, could also include a local choir with a regular rehearsal.

A concert of exception. Viewers have been enthralled by singer Dominica Merola’s fascinating voice… and her charism. At the end of the show she was rewarded by a thunderous applause and by endless requests for encores. Such a splendid evening to be remembered. Nadine Clavier, Journalist, Le Berry Républicain, Saint Florent sur Cher , December 15 2018. Translation of a review following a concert in the Saint- Florent sur-Cher Church.