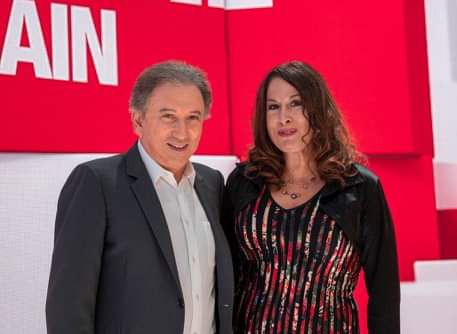 Very good news for Dominica. Michel Drucker a prominent  TV host of French TV Channel TF2, talked to his viewers about Dominica’s show in his Vivement dimanche prochain broadcast as of october 27-2019. This was done within an interview of Canadian singer Diane Dufresne. Dominica was described as one of the most beautiful voices of […]

Dominica is pleased to present the video of the new song Maria (Music: Alain Pernod, words: Alain Pernod and Dominique Therrien). The work has been entirely performed in Dominca and Alain’s house  in accordance with the prevailing public health guidelines.

New Tour in France and Belgium during the fall of 2019 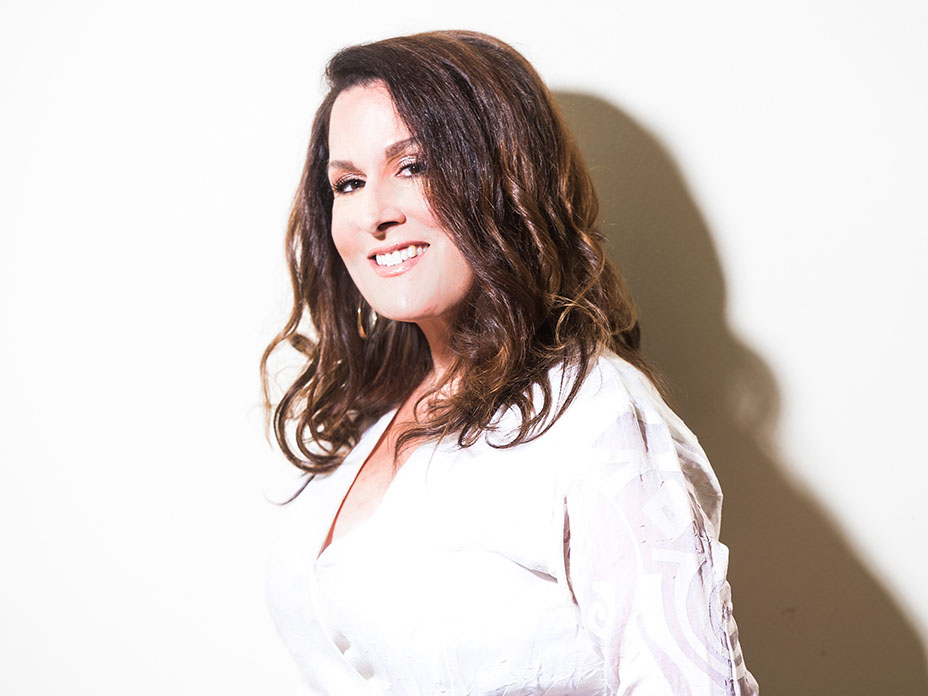 FOR THE 2019 EARTH’S DAY Dominica decided to pay tribute to the earth by singing Kumbaya My Lord for the 2019 Earth’s Day. This song pays tribute to all ressources produced on earth and also to our cherished freedom of expression. For numbre of years, the earth is subject to multiple agressions . Kumbaya My […]